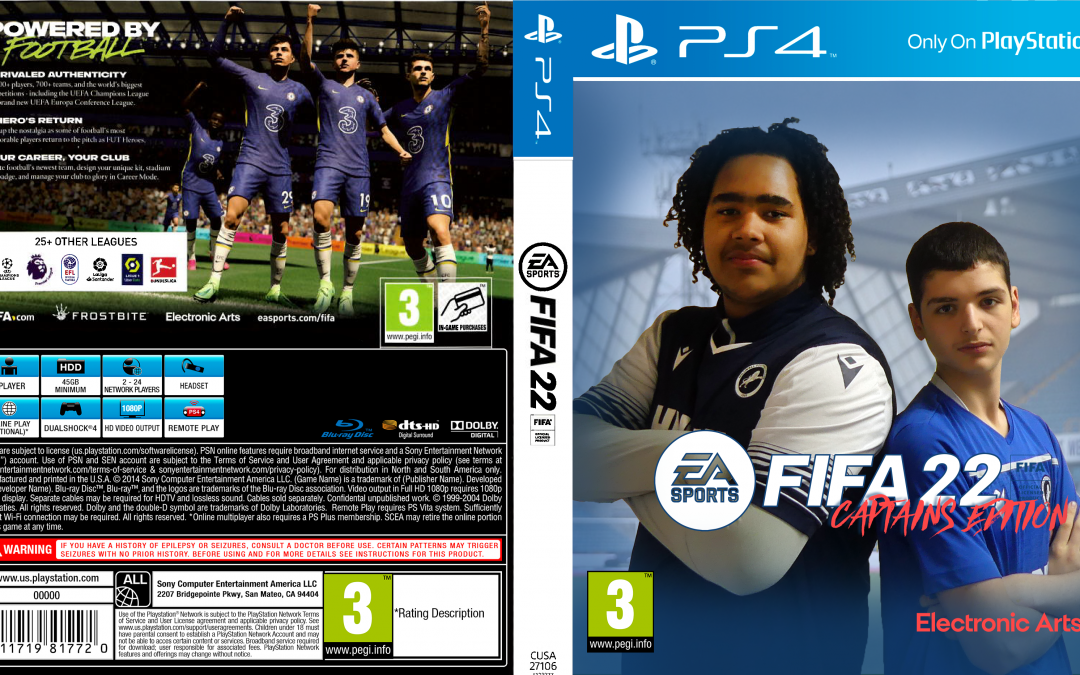 Since joining the Millwall Community Trust programme, the Year 11 students have been closely monitored regarding their performance, attitude and application, both at Millwalll and at school.  This process enables us to set individual targets for each student to work to whilst on the programme.

During this process it was important to identify a student voice to represent the students when at Millwall and also to reward individual targets met. Therefore, a Captain and Vice Captain was selected for the spring term.

The decision of all Millwall staff was unanimous in choosing Ramon as Captain of this team and Renato as crucial Vice Captain. Ramon has led by example through his time with us and his attitude to learning whilst at school has also improved.  He clearly recognises the importance of being a role model and his role as Captain

Equally, Renato has shown the utmost commitment to his team mates and respect for his peers and staff, and always sets an example by his early arrival and late departure each day. Renato and Ramon’s role will be important to ensure the student voice, both at Millwall and at school is respectfully heard, but also communicated back to if any concerns.

These FIFA PS4 covers were produced by our Millwall Kickstart graphic designer Henry, to show our appreciation and to demonstrate the ambition of both these young men and their growing belief in themselves

The Millwall 14-16 AP Aspire Academy is for students to access a professional football club undertaking both professional qualification and experiences necessary to be successful in the industry and adult life. 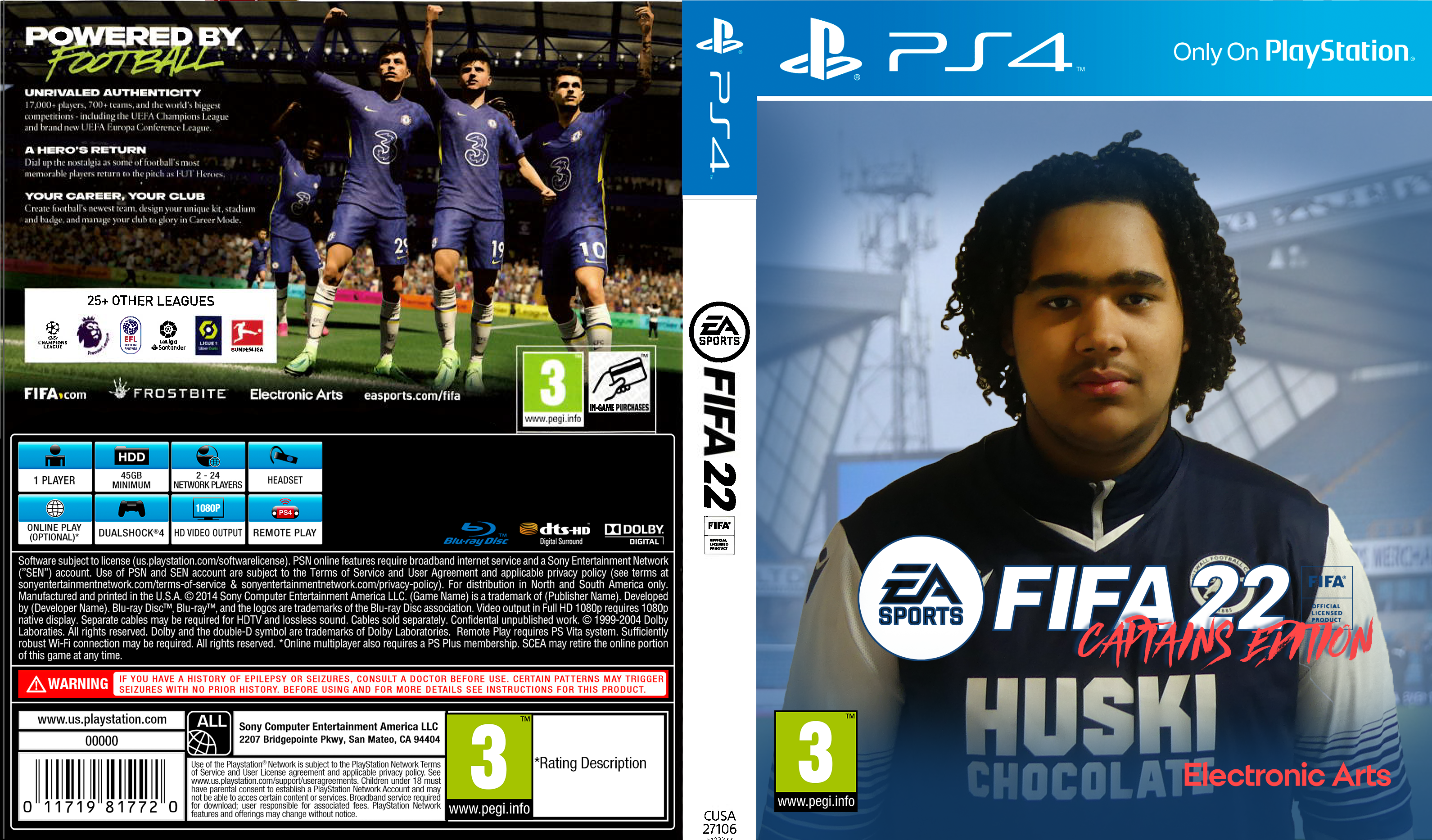 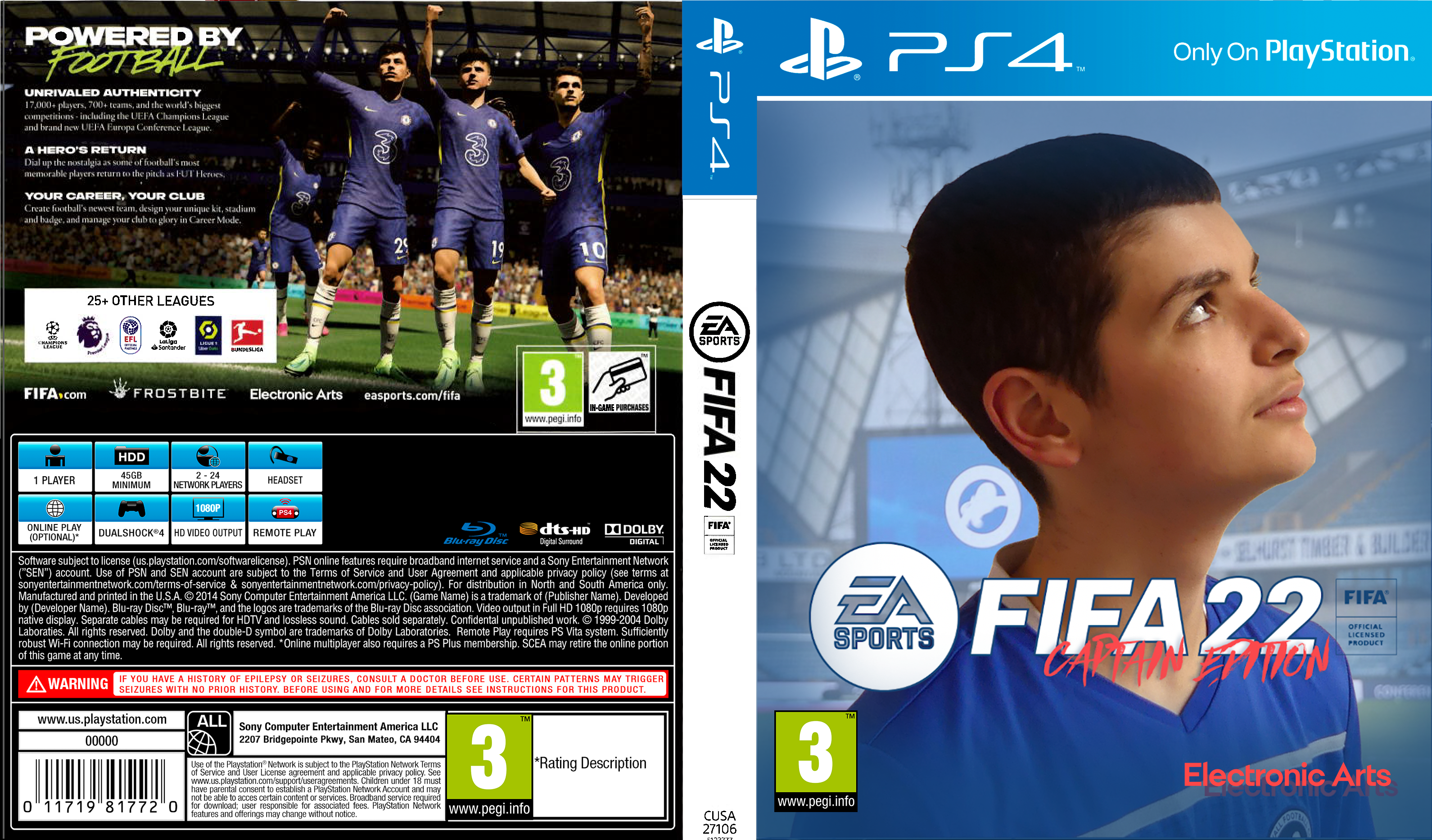 Our website uses cookies to improve your experience while you navigate through our website. Out of these cookies, the cookies that are categorised as necessary are stored on your browser as they are essential for the working of basic functionalities of the website. We also use some third-party cookies that help us analyse and understand how you use this website. These cookies will be stored in your browser only with your consent. You also have the option to opt-out of these non-necessary cookies by disabling them below. But opting out of some of these cookies, it may have an effect on your browsing experience.
Necessary Always Enabled
Necessary cookies are absolutely essential for the website to function properly. This category only includes cookies that ensures basic functionalities and security features of the website. These cookies do not store any personal information.
Non-necessary
Any cookies that may not be particularly necessary for the website to function and are used specifically to collect anonymised user/personal data via analytics or other embedded content are termed as \'non-necessary cookies\'. It is mandatory to procure your user consent prior to running these cookies on your website.
SAVE & ACCEPT